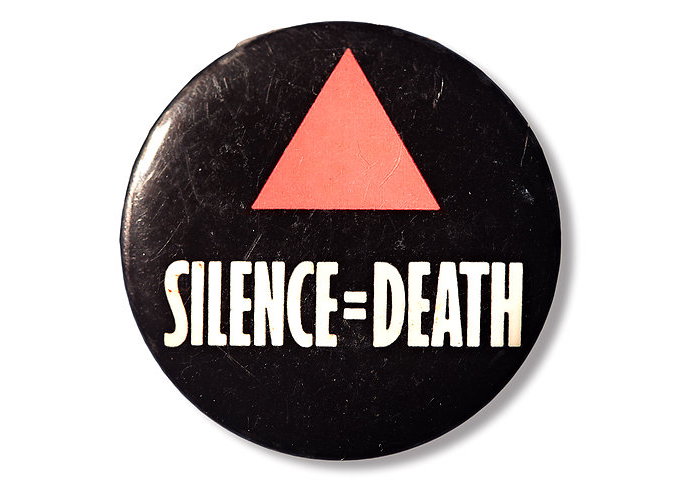 Lessons from the fight against HIV/AIDS.

Thirty years ago, the fight against AIDS in the United States took an important turn – one that ultimately saved many thousands of lives.

This shift was not the result of leadership from elected officials or a sympathetic administration in the White House. On the contrary, it was due to one of the country’s most stigmatized communities refusing to remain quiet.

When AIDS first broke out in the opening years of the 1980s, it was referred to as the ‘Gay Cancer’ and homo­phobia ran rampant. A Los Angeles Times poll showed that half of respondents supported a quarantine of AIDS patients.

The then president Ronald Reagan scarcely mentioned the disease until 1987, late in his second term. By that time more than 20,000 AIDS patients in the US had died and the disease had spread worldwide. Echoing conservative religious leaders, White House communications director Pat Buchanan had stated that AIDS was ‘nature’s revenge on gay men’.

Those who started to resist knew well the public’s loathing. In a bit of grim humour, one zine written by HIV-positive writers would call itself the Diseased Pariah News.

And yet, adopting the motto ‘Silence = Death’, a group of AIDS patients and their loved ones began to speak out.

In March 1987, some 250 protesters descended on Wall Street and demanded that the $10,000 annual price for a key early AIDS drug be lowered. Upwards of 15 were arrested after they blocked traffic on Broadway, lying in the street with cardboard tombstones over their heads.

It was the world’s introduction to ACT UP, the AIDS Coalition to Unleash Power, which the New York Times would eventually describe with begrudging respect as ‘Rude, Rash, [and] Effective’.

‘To join ACT UP, whatever your HIV status, was to be a part of a movement of people literally fighting for their lives,’ writes social-movement historian LA Kauffman in her new book, Direct Action. ‘From the start, ACT UP acted with aggressiveness, audacity, and a panache that had been mostly missing from radical activism for decades.’

In a series of dogged, theatrical actions, ACT UP shut down the New York Stock Exchange and jumped onscreen during Dan Rather’s CBS Evening News broadcast. They chained themselves inside pharmaceutical corporations and scattered the ashes of AIDS victims on the White House lawn. They even draped a giant condom over the home of ardently homophobic Republican Senator Jesse Helms. The prophylactic was stamped with the slogan, ‘Helms Is Deadlier Than A Virus’.

It worked. Federal funding to combat AIDS increased tenfold between 1986 and 1992. Targeted corporations lowered the price of drugs. And patients themselves won representation on the boards setting policies for treatment.

In the age of Trump, we have much to learn from this example.

A first lesson is that, even in a hostile political climate, we need not always play defence. Knowing the stakes, ACT UP members made demands that political insiders regarded as impossible. And yet, through persistent agitation, they often won them.

Second, while we need to sway hearts and minds in our favour, we should recognize that protests themselves are rarely popular. ACT UP risked polarizing action, its members derided as ‘faggots’ and ‘sinners’. But they kept the spotlight on their issue, creating space for mainstream advocates to take ever-bolder stances. Ultimately, the fight against AIDS became a winning cause – even a trendy one.

Finally, we prevail not merely through gaining insider ‘access’, but by applying the pressure generated by citizen engagement. Although ACT UP members earned recognition as experts on treatment, disruptive protest made officials realize that ignoring these viewpoints could be politically costly http://espanacialis.org/cialis/.

How ACT UP Fought Back was last modified: October 3rd, 2017 by Mark Engler
Share:

Why Our Movements Need to Start Singing Again